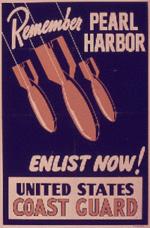 As the effects of the depression started to fade in the 1940s, the economy started to bounce back, and the economy was once again thriving. In 1941, the attack on Pearl Harbor changed the course of American life as it was, the war was now the top priority. Our founders had to come up with a way to keep the business up and running during war-time. 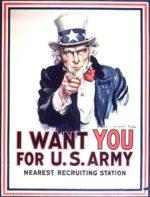 The war brought a drastic shift in the way resources were allocated. Raw materials like metal and rubber were in short supply as they were being intercepted by enemy forces. Resources that were available were used for military production. This drastic reduction of resources meant that the products we carried were now being produced in limited supply. In addition to a shortage of materials, we also had a shortage of associates to work for the company as many were drafted to serve in the war. 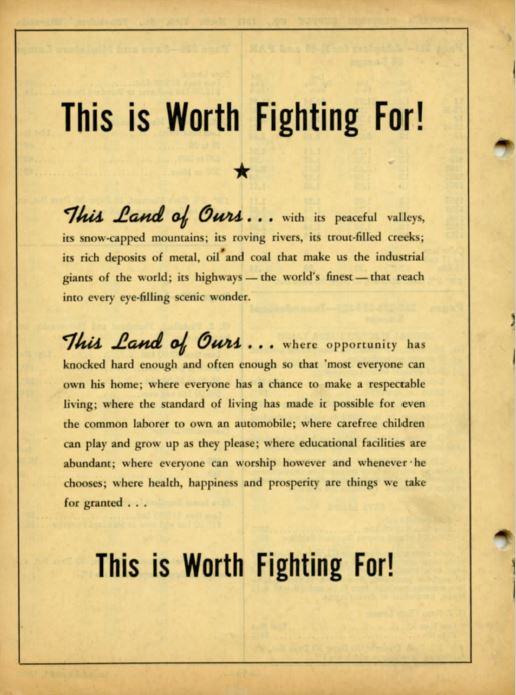 In an effort of conservation, the company discontinued print catalogs from 1942-1947 to save paper. Adolph Stern said “remember priorities” when referring to the company not printing catalogs during the war in a 1995 speech. It was a way that the company could show its support.

Back cover of our Net Price List from the Standard Guide No. 50 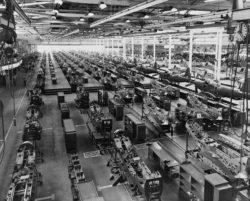 With business declining our founders sought out and targeted customers who had a direct connection to the war and the production of military equipment. This enabled Standard Electric to maintain a steady line of business during the war.

Since our customers had connections to the war effort the company obtained gas rations to make its deliveries. The banks also viewed our business as having a high potential for growth and thus granted us financial assistance. This innovative thinking of our founders helped the business survive through the war years.

In 1942, for the first time since our name change in 1931 our logo appears donning our new company name: Standard Electric Supply Co.