Acquire The Transistor – an Invention Ahead of its Time | Standard Electric Supply Co.
You have new quote information. View My Dashboard ×
Call Us: 1-800-318-4618

The Transistor – an Invention Ahead of its Time 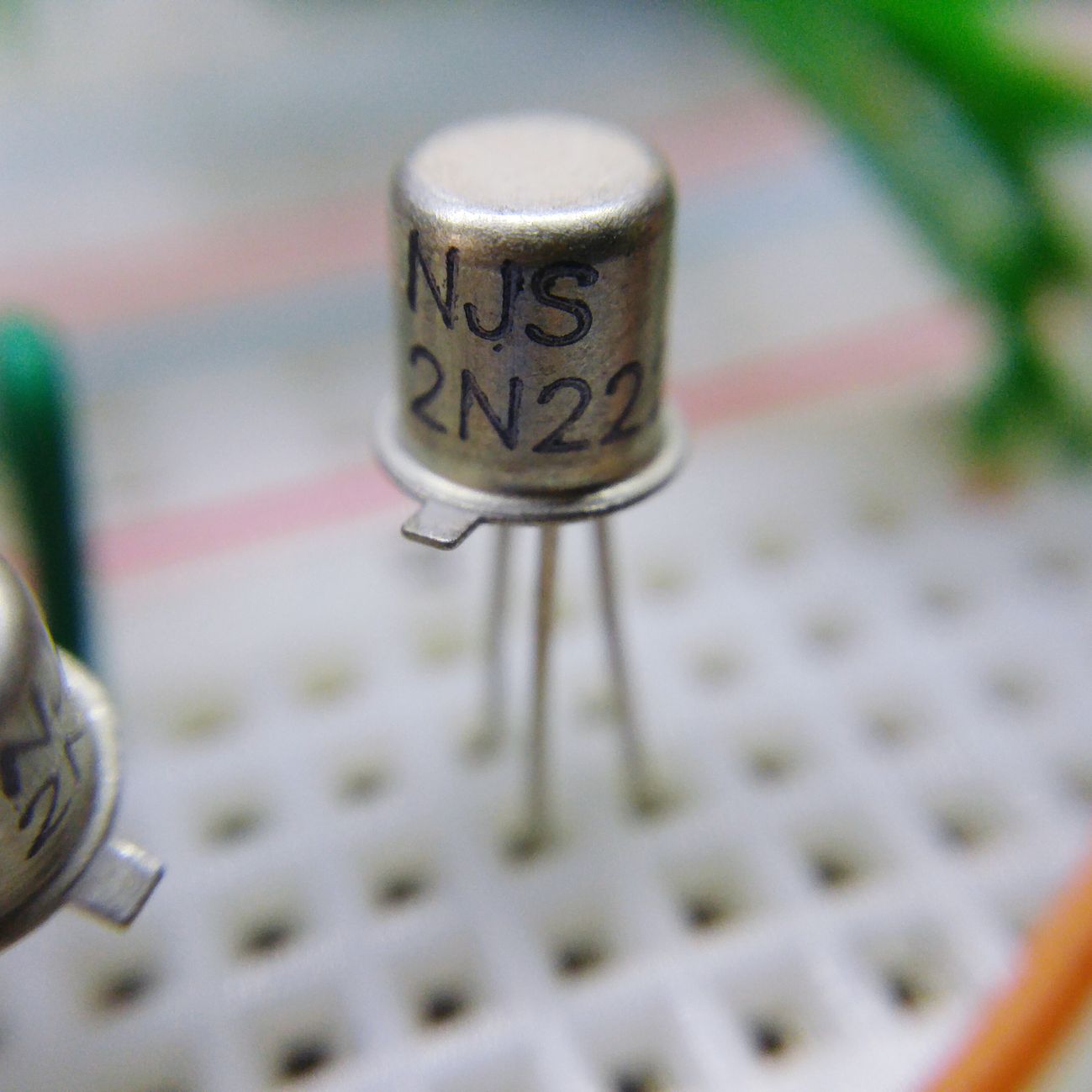 I have spent most of my life working with the aid of technology. Whether it’s the intake and scanning of groceries, a handheld scanner to pick parts, or the very computer I am writing with today. Life revolves around these devices. Have you ever wondered, what are the individual components of the devices you use on a daily basis? Author Bengt-Arne Vedin writes about one small yet crucial component in the computer you use today: the transistor. A transistor is a miniature semiconductor that regulates or controls current or voltage flow and generates an electrical signal while amplifying or acting as a gate to its signal. The transistor, though years ahead of its time, paved the way for advances in the devices we use today.1 Read below to learn more from Vedin.

Many inventions are conceived simultaneously by several different persons because the time is "right"; meaning that a technical and scientific foundation exists and that there is demand and business potential for the invention. The transistor, however, is an invention that was conceived long before the time was right.

Invented in 1947 the transistor was considered by a scientific conference to be such an odd accomplishment that it was not included in the documentation. The inventors themselves believed that the transistor might be used in some special instruments and possibly in military radio equipment. Yet, we came to learn the transistor became fundamental for all modern technology, including telecommunications, data communications, aviation, and audio and video recording equipment.

Walter Brattain, John Bardeen and William Shockley, shared the Nobel Prize in Physics for the breakthrough invention achieved on December 23, 1947 A fourth person was also responsible for the transistor being discovered at that time. Marvin Kelley, who was then head of Bell Laboratories, had brought the trio together. Kelley believed that working with such an unknown group of materials as semiconductors demanded a combination of different specialties: the brilliant theorist Brattain, the skilled materials expert Bardeen and the very accomplished experimentalist Shockley, who was also strong on theory.

Bell Laboratories in the US was part of one of the world's leading telephone companies, AT&T. The company realized that the transistor could be used for applications far removed from telecommunications in the strictest sense and decided, perhaps to avoid being accused of exploiting a monopoly position in its domestic market, to offer licenses on reasonable terms to all companies who wished to apply. In exchange, these companies were asked to contribute their own patents to a common patent pool.

In computers, as in radio and TV equipment, electronic tubes were used that were relatively bulky and consumed considerable energy. Designers, however, knew how to make them smaller, and factories knew how to make them reliably and at low cost. The new transistors, on the other hand, were fragile, could not withstand high temperatures and required much more complicated equations in design work. Telephone stations didn’t even use tubes. They were extremely reliable wonders of mechanical engineering based on relays and connecting rods.

Shortly before Brittain, Bardeen and Shockley were awarded the Nobel Prize, the first major application of the transistor had emerged. This was a small portable radio that was even called a transistor after the component that made it possible. Texas Instruments, which was the first company to introduce a radio of this type, would eventually achieve fame in the new semiconductor industry. The second company, which would become a giant in the consumer electronics industry, was Japanese. That company, which was started after World War II, had international ambitions, and thus chose the English-sounding name Sony.

William Shockley had not been present on the day that the transistor worked for the first time. In his anger, at least according to the legends, he then sat down and invented a number of different varieties of transistors. These were based on how the transistor's three contacts were created. by soldering, using diffusion under heat, etc. All of these variants are based on the method used to create the different layers through which current is controlled by a signal to an electrode in the middle of the three. Less than a decade later, another principle called the field effect was developed in which the size of the channel through which the current flows is controlled. A Swede named J Torkel Wallmark, who at that time worked at RCA in the US, played a key role in this invention.

Transistors, while seldom seen, are a crucial building block in our modern electronics. Next time you’re scrolling Facebook or bingeing a Netflix show on your TV, thank the transistor. An eight-hour marathon of Stranger Things wouldn’t be possible without it.