Origami As It Relates to Industrial Automation 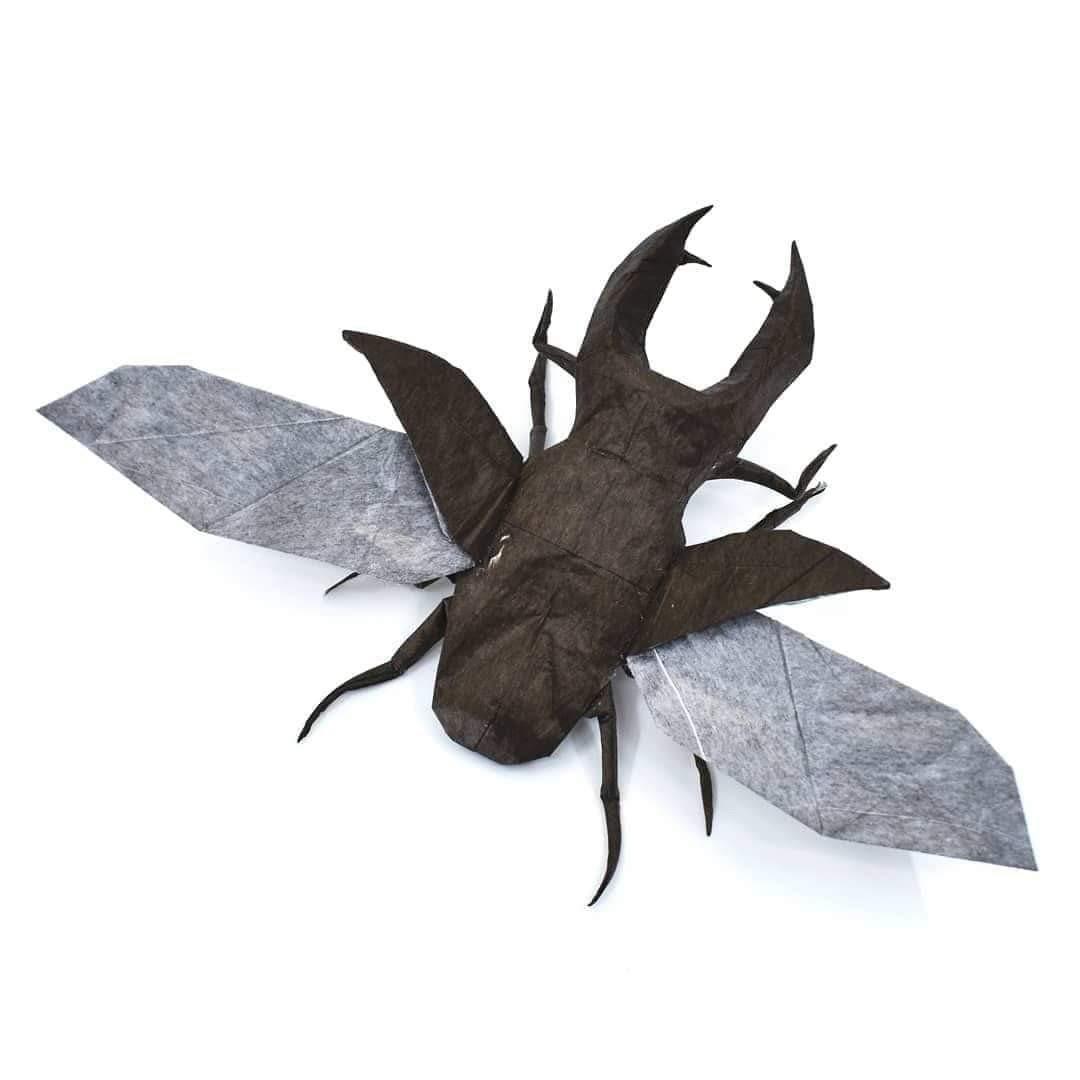 Origami: The ancient art of paper folding. This is the art of folding a single square sheet of paper into unique and interesting shapes. Now let’s go back 20 years to the time when I was still in junior high. That’s when I had first started experimenting with complex origami. I was quickly hooked! As a kid, I was constantly on the search for someone else who shared the same interest. I couldn’t find anyone with the same dexterity or patience, but I also didn’t have the internet back then to find other origami enthusiasts. What fascinated me the most was how you could create incredibly detailed mammals, reptiles, insects, fish, etc., all out of a single sheet of paper without needing any scissors or glue! As a young teenager, I bought up all of the complex origami books at the Barnes and Noble bookstore on Westnedge Avenue in Portage, Michigan. As soon as I added John Montroll’s ‘Origami for the Enthusiast’ book to my collection, I was even more hooked. I memorized how to fold his Pegasus, which quickly became my favorite design. It required 70 steps, or about 1.5 hours of continuous folding! I worked on creating miniaturized models. And I spent a great deal of time trying to perfect lobster designs, beetles, elephants and all sorts of other animals. 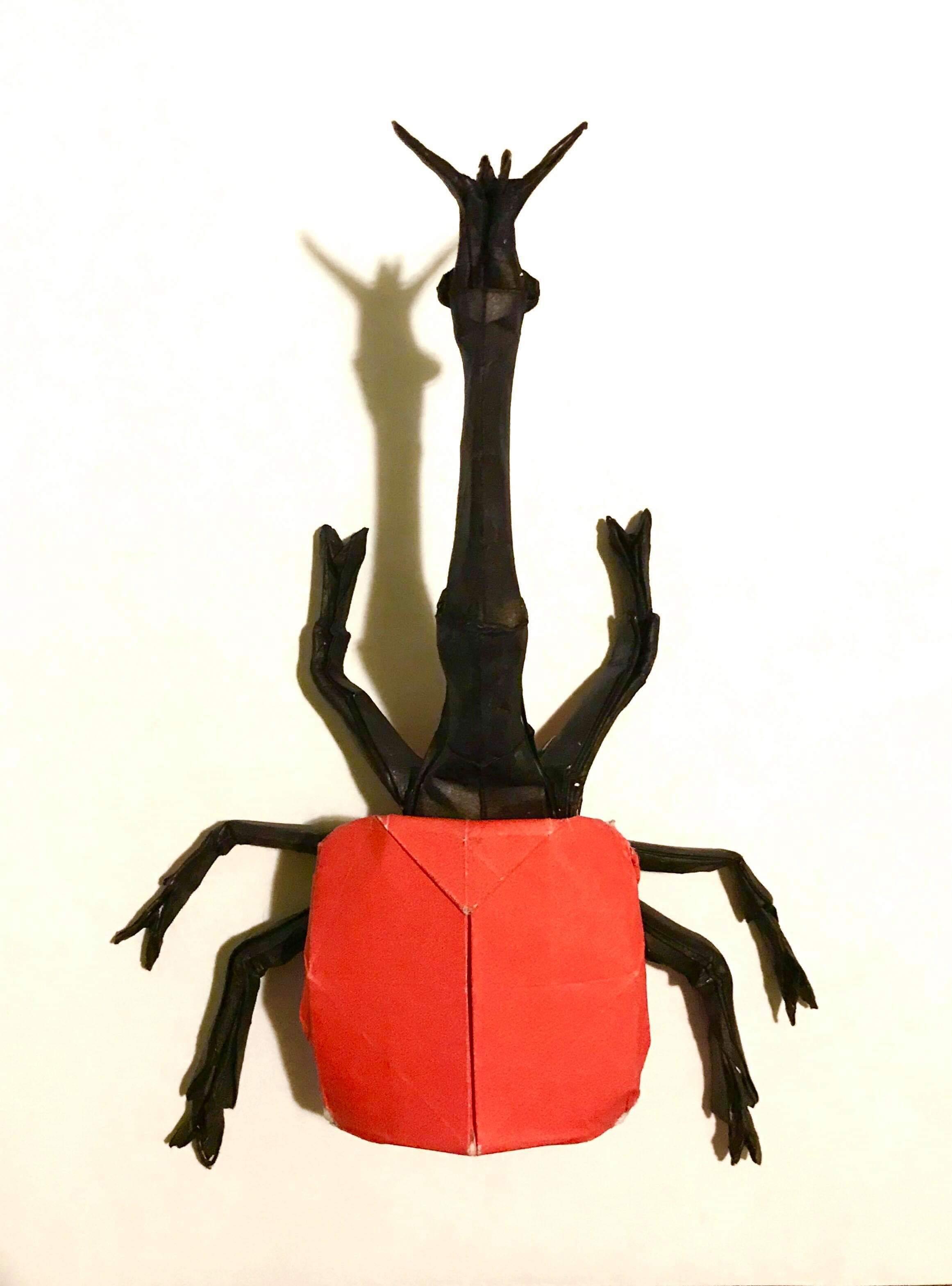 As time went on, however, origami took a backseat in my life as I found myself spending more time on music and engineering. Now, 20 years later, I find myself drawn to the art all over again. And I’ve noticed several parallels to some of the work that I do in industrial automation. First of all, I wanted to mention that there is a free origami showcase coming to Schaumburg, Illinois at the Schaumburg District Public Library on June 21-23, 2019. I am helping to host this event. There will be art on exhibit from 22+ countries with more than 80 folders. It will be the world’s largest origami exhibition, and it’s coming right here to the Midwest! 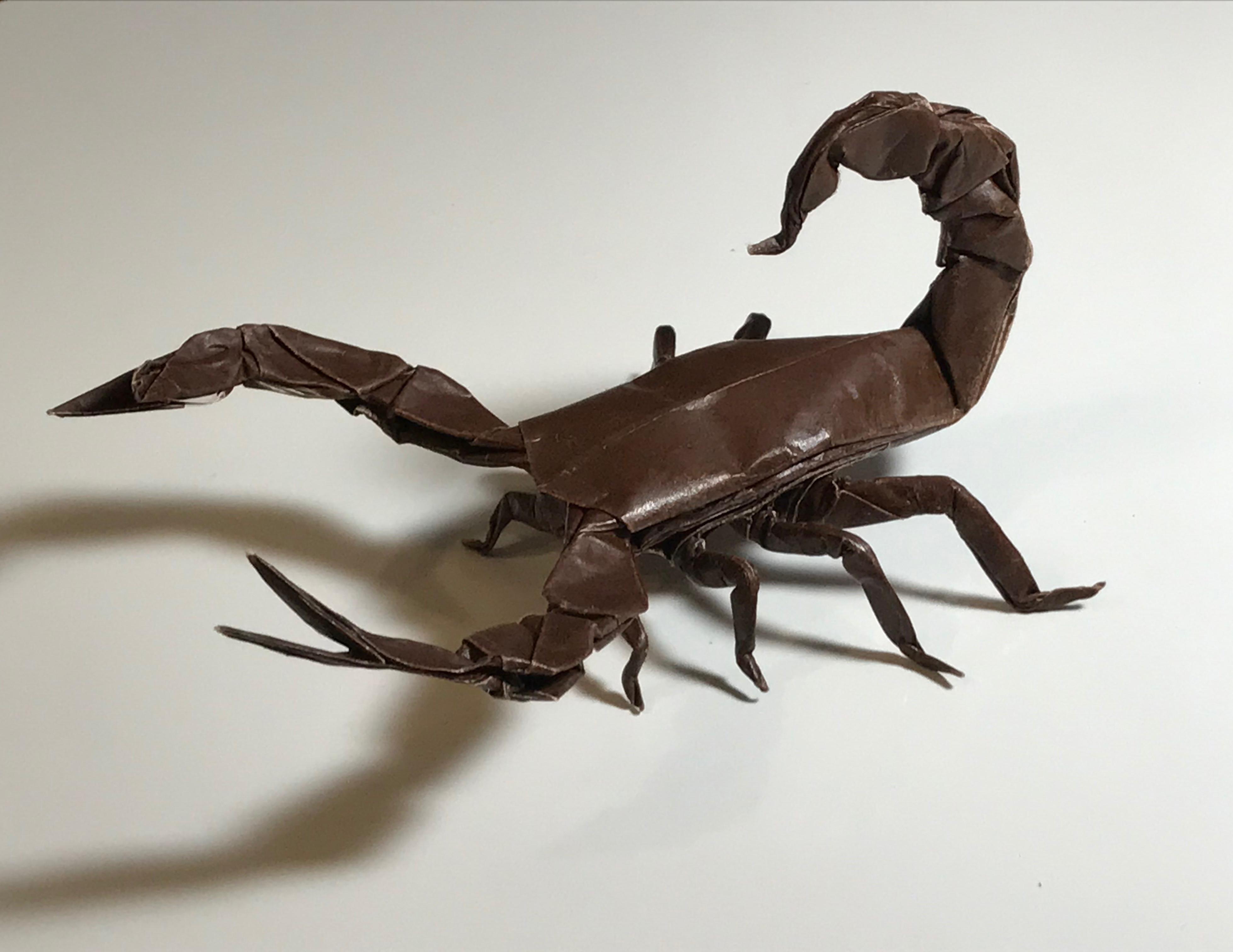 Along with taking interest in origami exhibitions, I traveled to the Centerfold Origami Convention in Ohio last year where I met one of the people that I had never imagined I would get a chance to meet. It was John Montroll himself. This was a very eye-opening experience as I spent several late hours learning how he designs some of his models, along with learning what has inspired him to design over the years. I can safely say that John Montroll is a good friend of mine now! It is amazing how much more connected the world is today due to the internet. For example, back in 1999, I never would have been able to make as many connections without the help of Facebook, Instagram, or through Origami USA. 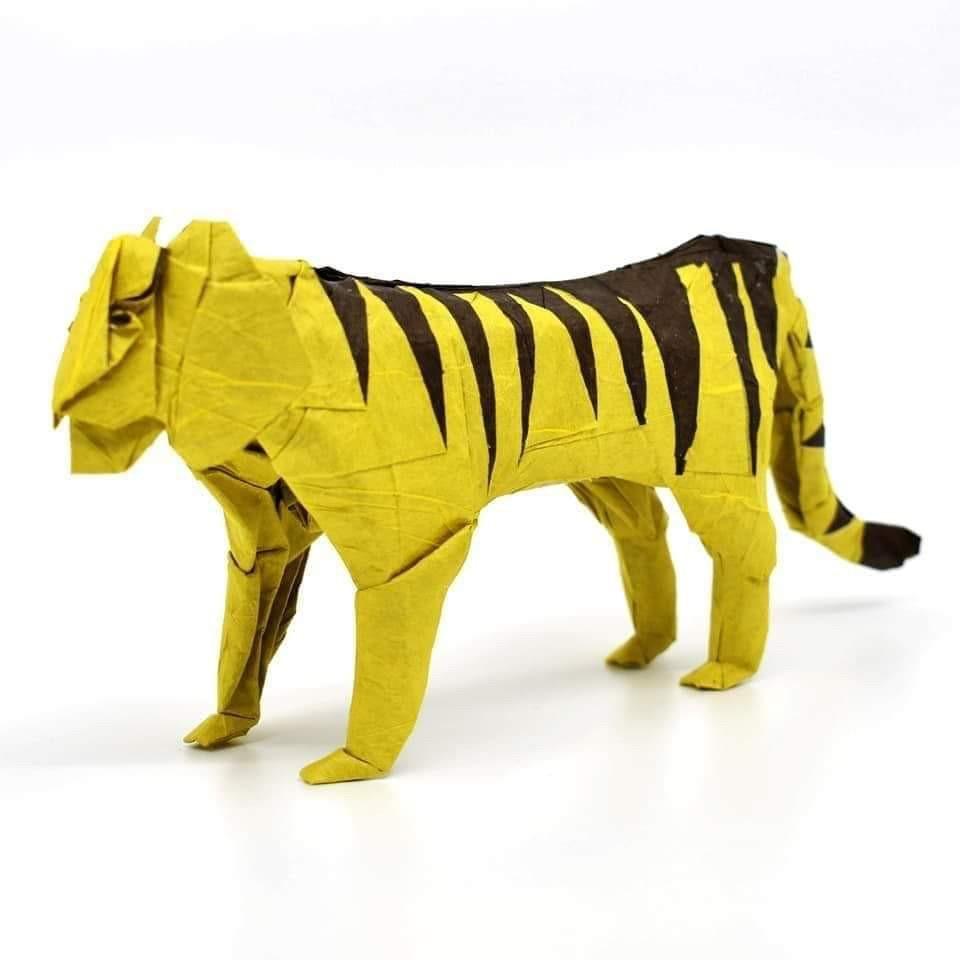 Interestingly enough, origami has several implications in engineering. There is a fascinating documentary on the parallels, which you can find on Nova PBS called the ‘The Origami Revolution’. With origami, as soon as you start getting really complex, you can start to work with CPs, or what are also known as Crease Patterns. Crease Patterns show all of the lines on the paper that are needed to create the final result. Some folders can intelligently recognize how the paper will fold and collapse on itself, just by looking at the lines! Other people, particularly those who design, can see the entire result ahead of time given a particular base fold sequence. And there are many types of base folds! For example, these include the bird base, the blintz base, the kite base, etc. This is where the parallels with industrial automation come in. A base fold can be compared to the building block of a PLC program, also known as a function block. A base fold creates a foundation for additional folds, similar to how a function block allows additional code to be added around it toward completing a full program.

As you look inside some of the complex designs, it is really mind blowing to see how designers incorporate various folding sequences to accomplish the end result. This is equally as impressive when you look under the hood at a complex PLC or HMI program to understand how it was assembled. I will sometimes get asked whether or not I created an origami model that I had folded. This can be viewed as a significant strength. That is, if you are the designer / creator of a specific model. 10 out of 10 times the answer to that question is ‘No’ for me. And for a long time, I had always felt inferior or less talented because of that. It was interesting, however, because when I voiced that concern to my friend, John Montroll, last Fall, his answer was something that I will never forget. He said that the world has very few truly great classical music composers, but there are many extremely talented musicians. And there is nothing wrong with being a player and not a composer. In fact, often times, the players are better than the composers themselves at playing their own music!

Origami can be a fun art to explore, especially when you realize how many intricate designs exist. Following origami diagrams to accurately and precisely create the final result can be similar to creating a PLC program in the industrial automation world. It’s always satisfying to see the direct results of how a function block affects the output operations on a PLC. In a similar fashion, it’s equally as satisfying to see how a base fold in origami lends itself toward forming the legs, the head, and the body of an origami creature.