The 1990s: Building towards the Future

The 1990s were all about planning for the future to ensure the continued success of the company. Standard Electric’s management team saw the evolving marketplace as a challenge, one that would provide the company with a chance to grow and look towards the future. How would the company do business and continue to be successful in the 21st century with product mixes, competition, the marketplace, technology, and the economy continually changing? This would be a challenge the company would successfully face head-on.

In addition to growing our traditional product mix in the 90s and keeping the evolving and changing market at the forefront of our business plan, the company strengthened its focus on automated products. The Automated/OEM Products Group was created in 1992 as the technical needs of our customers were increasing. This group is known today as our Engineering Group and is comprised of over 30 engineers with over 200 years of combined industry experience. 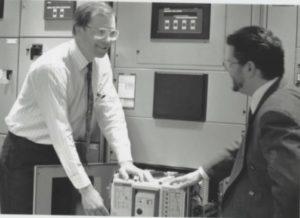 In 1990, we implemented EDI (Electronic Data Interchange) software. The technology was just catching on in the industry and because we were one of the first distributors to implement the software, we were featured in tED Magazine (an industry publication) for our advancements with the emerging EDI technology. This software allowed the company the ability to place purchase orders directly to our suppliers with the push of a button and made the company more efficient by saving time and money. 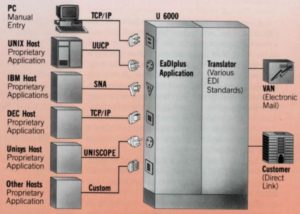 In 1992, our VMI (Vendor Managed Inventory) service started, in partnership with MMG. Today we service over 100 VMI accounts. Deliveries are made to our customer locations on a set schedule. Customers never have to cut a PO or worry about their inventory running out, as we fill it before they ever run out of stock. 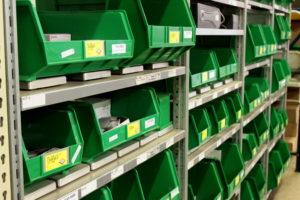 Barcodes were also introduced in our warehouses in the 90s. Barcodes allowed us to improve the handling of orders and shipments as well as eliminate errors. Standard Electric is always looking for new ways to improve our business and service to our customers to the highest standards. 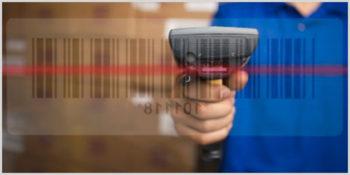 We opened several new locations in the 90s, starting with our Appleton, WI office in 1992. This location was opened to service customers in the Fox River Valley area. In 1996, we added another location in Madison WI, followed by a location in Stevens Point, WI in 1996. Finally, in 1999, to further expand our presence in the marketplace and to meet growing customer needs we opened our first sister company in Appleton, WI. Vision Control and Automation opened to specialize in vision systems. 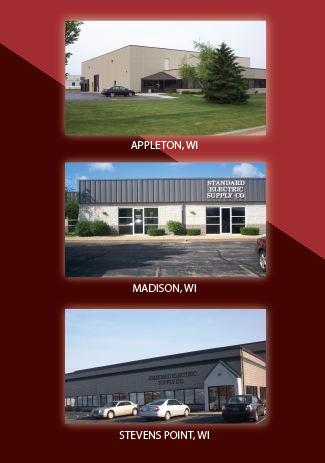 Standard Electric Supply Co. has always strived for error-free service to our customers. We believe in this so much so that it is a core component of our Quality Policy. Standard Electric received its first ISO quality system certification in 1997. Standard Electric is currently ISO 9001:2015 certified. The company is also a founding member of supplyFORCE. supplyFORCE offers national customer solutions to fortune 1000 companies.

Over the course of the 90s, the challenges presented to the company at the start of the decade were accepted and met with success. The company added more technical automation products and an engineering group to support them. Three new locations were opened, and one additional sister company was formed and opened to support technical vision systems. The 90s poised Standard Electric for continued success into the 21st century.