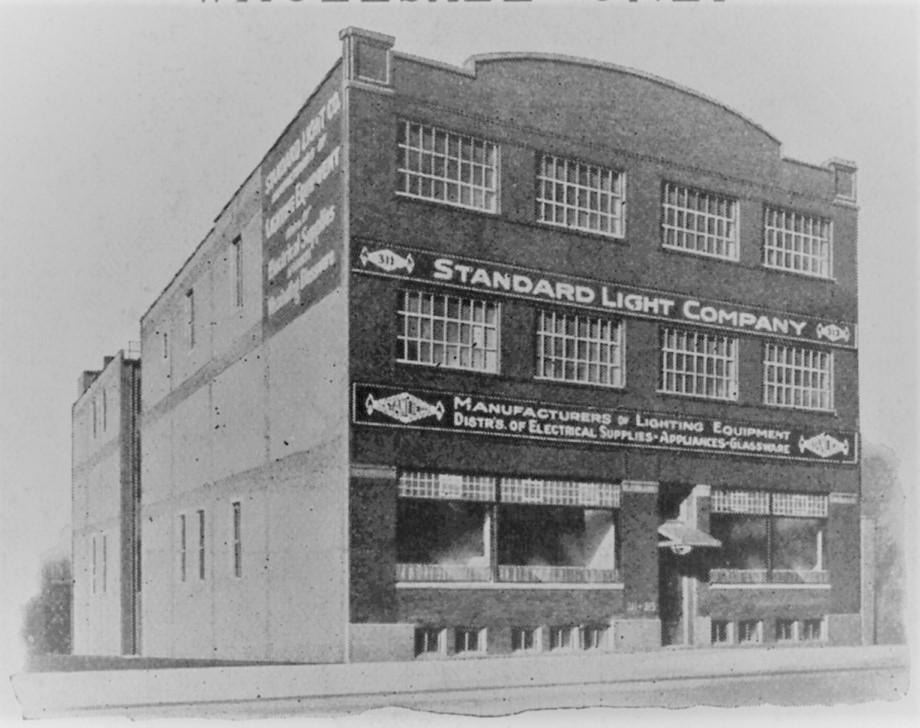 311-313 5th Street LocationStandard Light Company quickly outgrew its first location. In 1921, after one year at our location on E Water Street, we moved to 424 Chestnut Street to expand our operations. In 1924, the City of Milwaukee changed the street address name to Juneau Ave.

Seven years later, we moved again as we outgrew our space for a second time. We remained at the location at 311-313 5th Street for the next 59 years. This new space allowed us more space to grow and improve stock and service levels. 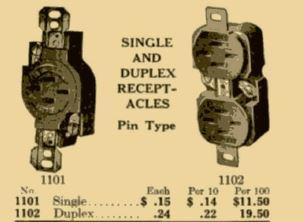 In 1925, the first electrical supplies appeared in our catalog. Items like fuse plugs, toggle switches, and receptacles. 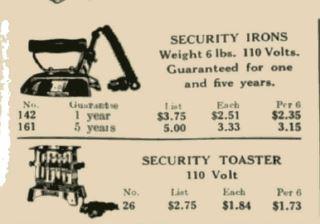 In 1926, we added electric appliances to our product offering. Items like heaters, coffee percolators, and toasters.

In 1926, another family member joined the team, Russell Beckerman. Russell was the nephew of David and Morris Stern. He started out in a purchasing role and later in his career served as President from 1969-1977.

In 1928, we started promoting the use of our elaborate lighting showrooms in our catalogs. We encouraged our contractor dealers to bring their customers into the showrooms to see our fixtures in person, as we only sold wholesale. 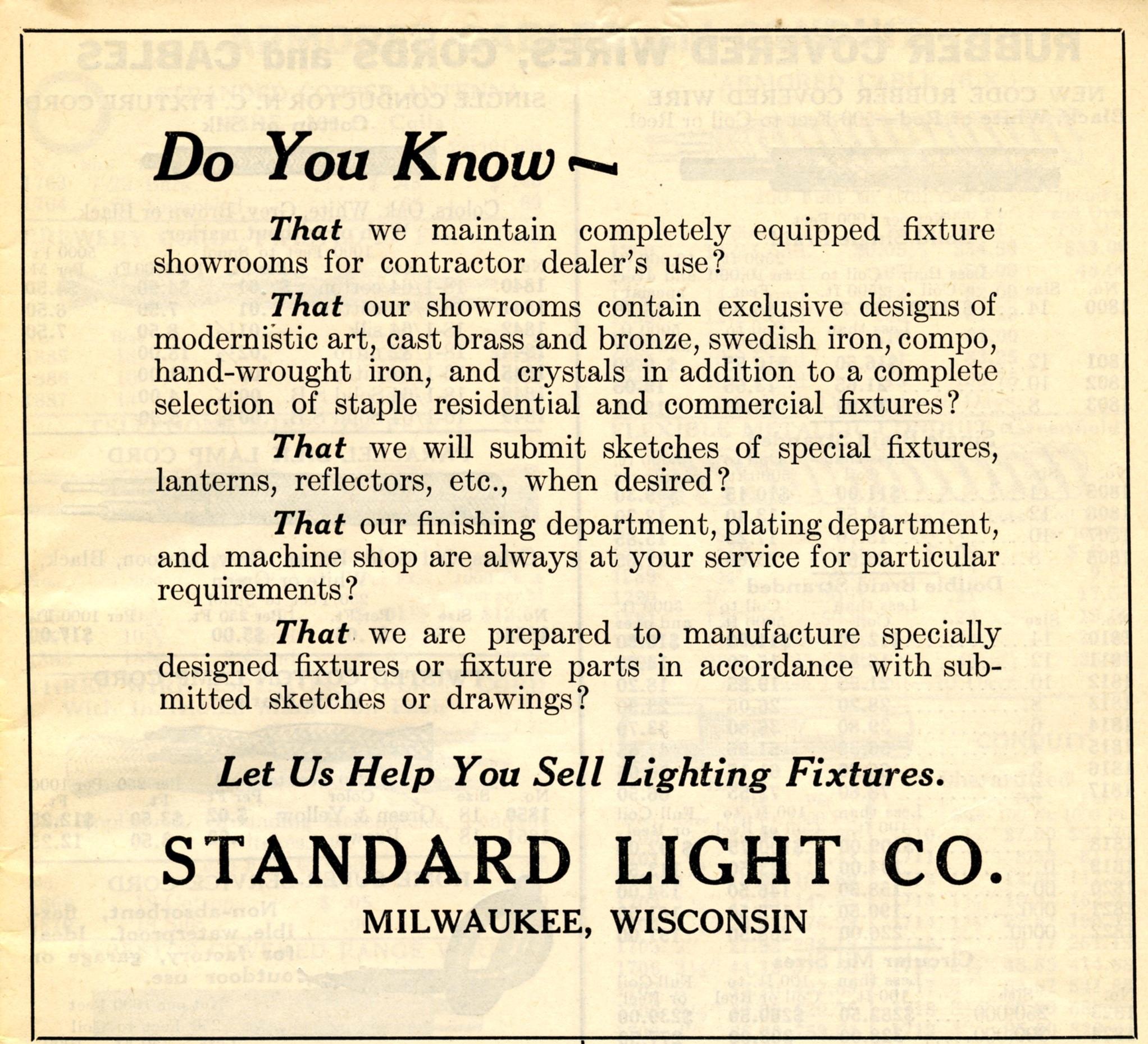